A Word About Gingko Biloba 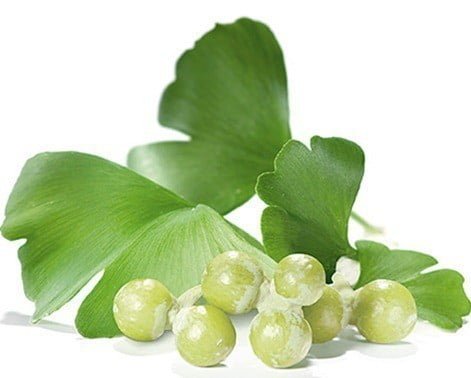 Gingko biloba is one of the herbs with the longest history, and it has been used in traditional Chinese medicine for thousands of years. For almost 2800 years, gingko biloba has been used to treat a number of illnesses and ailments.

Where Does Gingko Biloba Come From?

Gingko biloba is derived from the tree of the same name, and it has been used for such varied things as:

Ginkgo biloba is known to contain a number of important antioxidants, including the very valuable flavonoids. These antioxidant nutrients are vital to combating the damage done by free radicals in the body. In addition, flavonoids like the ones found in gingko biloba are thought to strengthen capillaries, which may lead to increased blood flow the brain and greater memory and brain health.

The Importance Of Quality

There is no doubt that ginkgo biloba is a very valuable herb, and it has shown real promise in treating a wide variety of conditions. Taking a quality ginkgo biloba supplement on a daily basis can be a great way to improve your overall health and fitness level.

The Effects Of Gingko Biloba

Ginkgo biloba is known to act as a blood thinner, and it can therefore increase circulation to all the tissues of the body, including such vital organs as the brain and the heart. Gingko biloba is thought to interfere with the platelet activating factor, or PAF, which may be implicated in causing asthma, heart disease, problems with hearing and skin conditions such as psoriasis.

Ginkgo biloba is also thought to improve the function of the brain, particularly memory functions, and to help improve overall health and vitality. Part of the effectiveness of gingko biloba may lie in the fact that it has strong antioxidant qualities, and that it is an excellent free radical killer.

In addition to these issues, gingko biloba has also been used successfully by many people to treat such common ailments as anxiety and tension. For some people, gingko biloba appears to act as a mood booster and energy restorer.

Gingko biloba preparations are available in a wide variety of forms, including tablets, pills, soft gels and capsules. In addition, gingko biloba is one of the most widely manufactured herbal supplements on the market, and it is produced by many companies, both large and small. When shopping for gingko biloba supplements, either at the local health food store or on the internet, it is important to buy only from quality, reliable manufacturers, and to make sure that only the finest and purest ingredients are used in the manufacturing process.